Connectivity and the Case of Transferring Information Unconditionally 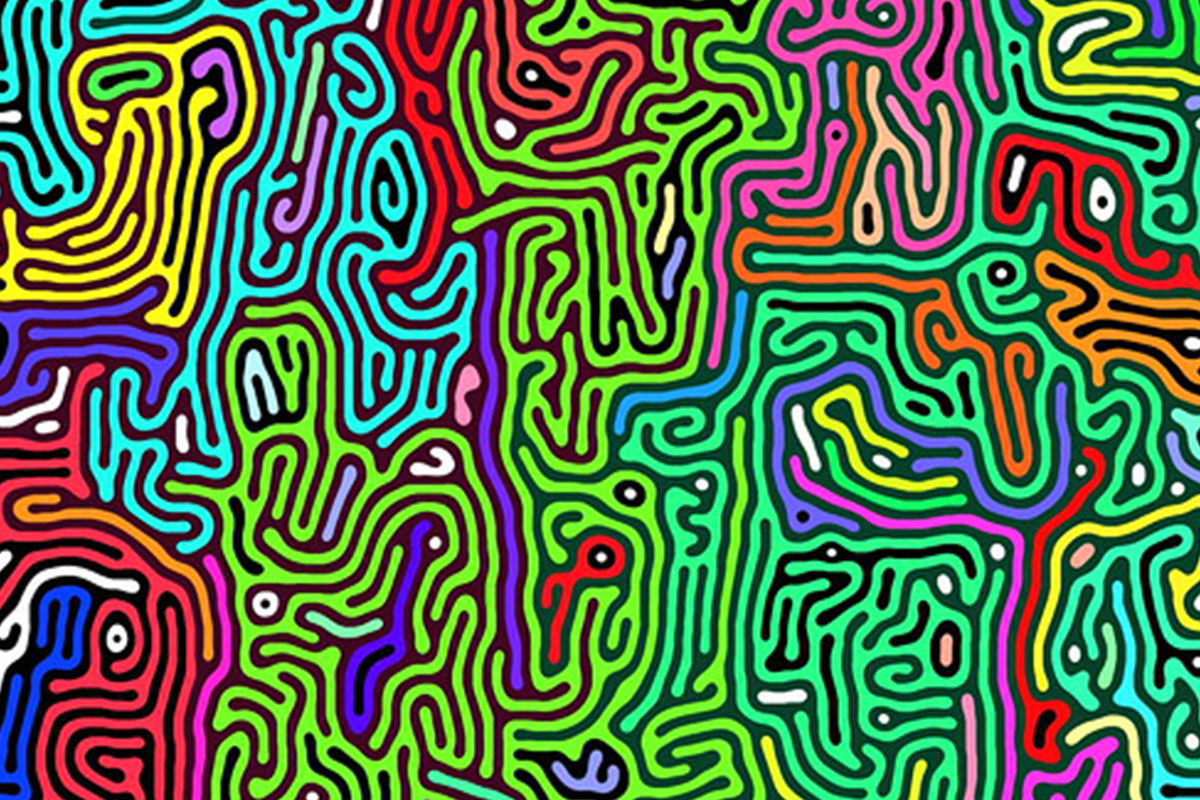 Connectivity and the Case of Transferring Information Unconditionally

Human beings love being in touch with each other. Irrespective of how impeccably anti-social someone is, it is evident that they still depend on other humans as much as an extrovert does. The concept of connectivity among people isn’t dictated by a single individual but everyone in consideration.

From smoke signals to Augmented Reality, paired with Artificial Intelligence, things have moved at a considerably logarithmic speed. The age of the internet has rendered the change visible significantly.

The good old Barter system back in the day gave you a clean exchange with no visible benefits. Pretty sure that Online Marketing isn’t going to be disastrous, as far as the comparisons and the level of acceptance is concerned.

A lot of meat got lost in the middle owing to major upheavals in the societies and turbulent periods. Documentation of human history is nowhere near 1%. The great fire of the Library of Alexandria was accidentally or knowingly set by Julius Caesar.

From a knowledge standpoint, this wasn’t a great thing to endure. This was a seemingly insurmountable disaster that sent Caesar, the locals and everyone into a state of shock. After this very event broke off, Caesar had to burn off his ships as well, which was another partial accident.

This particular incident dented a lot of options as far as connectivity was concerned. However, after having recovered considerably, the range of connectivity has increased multiple folds. People can connect much more easily, especially with the internet.

The Role of the Internet in Connectivity

Now, people know how to get in touch with each other. Without the same, a massive part of the service sector doesn’t exist. Without actually running away with the topic, let’s talk about connectivity on a personal level.

People talk to each other, text each other, send stuff to each other electronically or physically. The presence of the internet has helped in decreasing the time needed to send any such information to one another rather convincingly.

Giving a prime example of connectivity and communication, in the Multiplayer Video Game Counter-Strike: Global Offensive, people in a single team either use the in-game voice chat option or a third-party VoIP server to communicate among themselves.

Teamwork is needed in a Multiplayer Videogame. Not just for it, it is needed for real-life situations as well. Connectivity amalgamates people with information that they would need eventually.

The need for communication paves the way for smoother connectivity. Now, doing the same for a brand changes the equation completely. People are much more subtle when it comes to brands and their efforts for displaying connectivity with their relevant audience.

Online Marketing is one such tool with which someone can easily achieve this for their respective brand. Passing on information about themselves to their audience is what the entire goal of online marketing is.