Teamwork and Outsourcing – The First Kid of Civilization 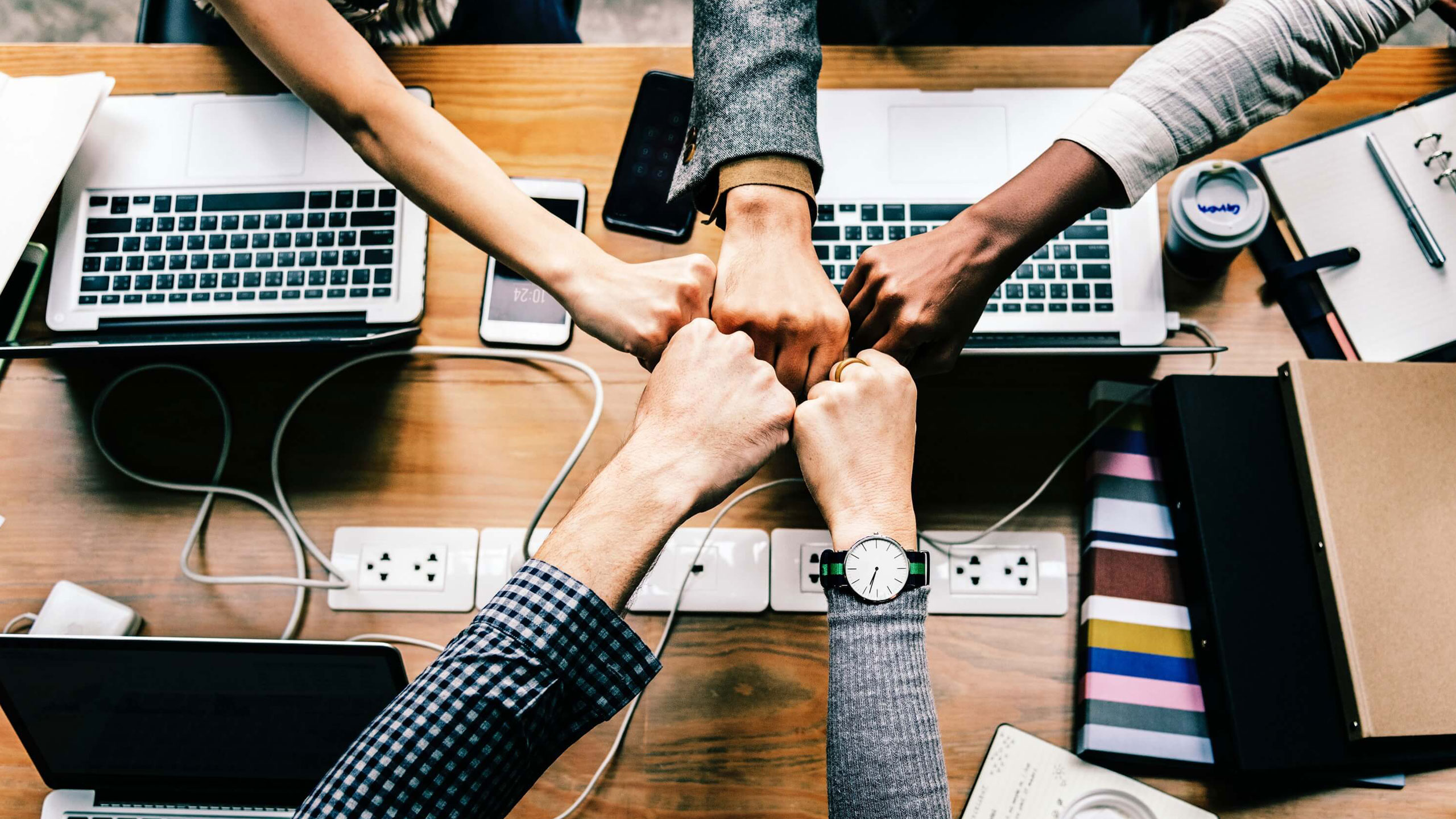 Teamwork and Outsourcing – The First Kid of Civilization

Humankind needed no introduction after the onset of civilisation. Teamwork is something that created communities within certain sects of people. It is teamwork that led humans to hunt down their prey, to win wars, to serve the internet, to create Digital Marketing and so on.

Now, one might wonder, what’s the big thing in teamwork. It is supposed to be there as the stakes go high. Not really. Teamwork is the child of Civilisation. As human species of today evolved for the past 200000 years, it was never the same..

Agriculture might be the legitimate child of civilisation, but the neglected one on the sidelines is teamwork itself. You might wonder, why is it so special? Not really. It isn’t that special. It’s just that the number of mistakes is reduced or distributed among everyone significantly.

Civilisation taught human beings how to stay together and how to tackle certain situations and make use of their prime abilities which wasn’t necessarily possible back in the hunter-gatherer days. The biggest outcomes of civilisation are:

The individualistic mindset was great at making humans great survival artists. They were able to handle everything based on where exactly they were living. Interdependence was not a key term. There was no regional bias, however, territorial point of views differed.

With civilisation, people became civil, sort of. The moment they weren’t led to wars. This is not an age-old thing. Even now, people rage on people from other communities or sects and express their frustration in the form of wars, proxy wars, information wars, trade wars, etc.

Consistent dialogue between two parties usually resolves a lot of these issues. The charm of getting the same done is carried out with the help of teamwork only.

Teamwork and the Impact on the Internet

Things started getting interesting once everyone saw some meaning in everyone. Irrespective of the differences, the current situations expresses the fact that there are many human interactions than there have ever been.

Based on the Life Index of people, the current timeline is the safest and most secure ones you can ever find. The number of diseases and wars have reduced significantly comparatively. Now, you must be wondering, what does it have to do with the internet?

It is almost impossible to get the internet up and running without teamwork. Outsourcing is a process where one bestows their work on another who knows how to do it better than them. This particular notion doesn’t express inability.

It is worth mentioning that the whole concept of advertising comes forth due to teamwork and outsourcing. Getting your own business or venture advertised is technically pretty easy. However, the nuances behind the art start draining your energy after a certain point in time.

With the internet, it is even easier to accomplish. However, handling the repercussions always take a toll on the parent venture. Hence, it is much more efficient to outsource your work of promoting yourselves. With certain options in hand, you can get a whole arsenal of alternatives effectively.

One of the biggest aspects of this type of point is Digital Marketing. As a brand, they can get their marketing done by themselves. But, is there a chance they won’t get distracted by the numbers instead of contributing to the same in the first place? Certainly!

Focusing purely on what you can do the best will yield you great results. This is exactly why outsourcing came into the picture. Outsourcing results in fruitful teamwork. Teamwork leads to a better bunch of ventures and thereby, a pompous scheme of things.

Civilisations move ahead with great teams working ahead. Being lazy or doing your work slowly does reduce the increase of the overall entropy of the universe. Handing it to someone else certainly does the same along with giving you a perfectly finished product every time.