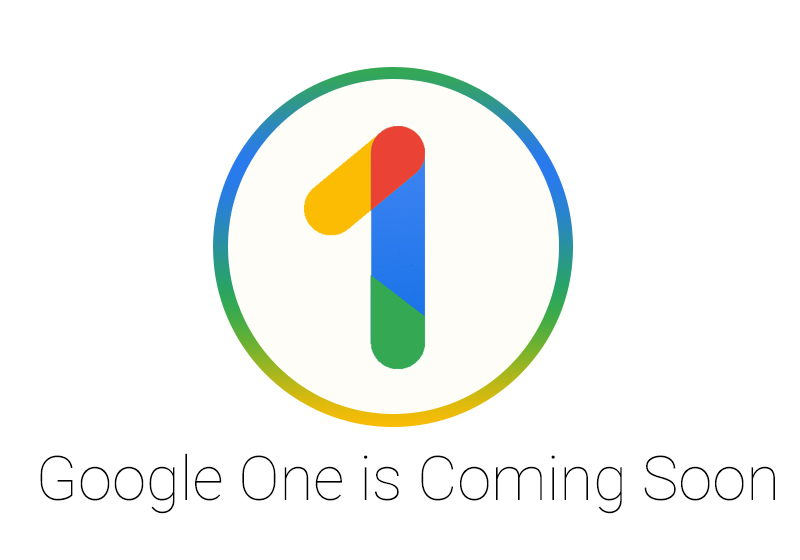 Fresh-off-the-boat, this latest product from Google has redefined that, which previously was taken for granted as well as has infinite possibilities to achieve a never-before feat in technology.

Last month Google announced that it has revamped its cloud storage services and has now launched an Android app named “Google One”. Sounds familiar? After Coca-Cola brought all of its individual projects under the umbrella of ‘The Coca-Cola Company’, no one seems excited about unifying updates. But Google has declared something interesting that took everyone by surprise.

According to Business Insider, there’s a leap of 46% in Global Cloud Market in the fourth quarter of 2017 and is set soar higher by the end of this year. Now for the interesting part, Google One has provided new tiers of cloud storage enforced with now introduced tariffs and extended support system where you interact with real people rather than AI. That’s a good news, right?

Here’s a rundown of what exactly Google One is willing to offer:

Remember that access to live Google Experts for assistance and support 24X7 we were talking about in the first paragraph? Well, apparently, that special sauce comes with paid membership tariff starting from USD $1.99 per month! Be it in the form of chat, email or phone calls they’re there for you!

Perks of Being A Google User

Apart from the assistance received from the live experts, the subscribers shall also receive various ‘surprises’ for being faithful to Google. Like many Google Drive subscribers received mailers from Google to having received USD $5 for Google Play, while Google One’s Director Larissa Fontaine revealed that all Google One members can avail discounts up to 40% on hotels that showed up on Google Search Results.

If you’ve opted for a family plan on Google One then this one’s for you. You can share purchased movies, books, songs, etc on the cloud with your family – by going to the settings app and selecting required options and done, movie night planned!

Separate App for Managing Their Plans, wait, what?

According to Techcrunch, Google also plans on having an app rolled out soon to the Google One members offering support in managing the various storage plans offered by Google One. So you can be double-sure of everything!

But Google One has more to it than just paid cloud storage and we can only pray that it comes up with more exciting features like merging every app & service that we use – be it on our phones, on any website or over the cloud in one tap. That, my friend, can open up a doorway to a reality where technology is overwhelming and embedded into our bloodstream!