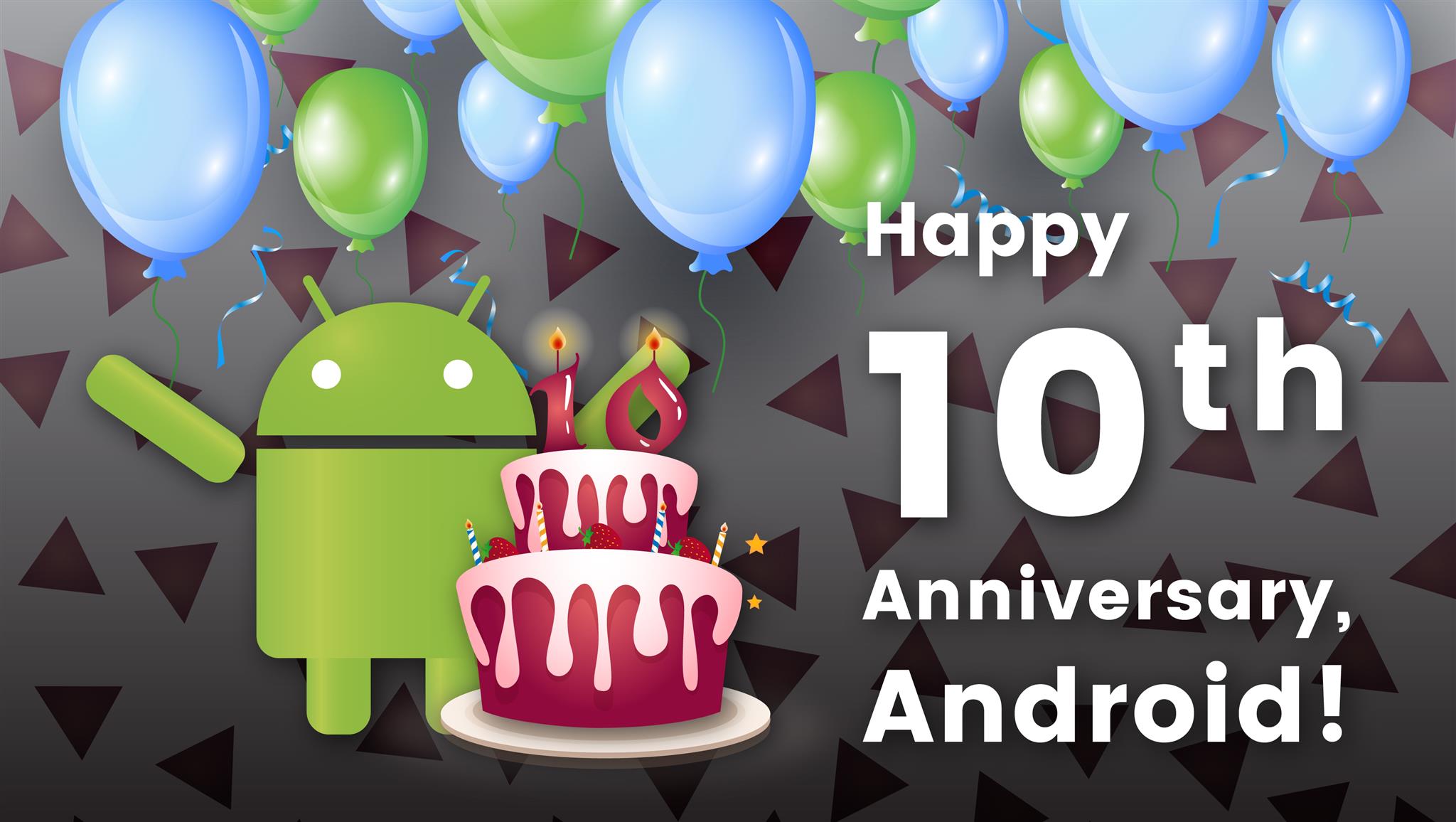 Back in the days, when things were simpler in 2008, the first ever phone that stood against Apple’s iPhone and it was called Android, and it is still called the same. However, few people knew then that it would introduce a world full of possibilIties. Having survived the past 10 years and evolving into a trendy, cooler and fun alternative to iPhone as well as being the most popular and used operating system in the world, Android started small with the Google’s smartphone operating system G1.

Though G1 wasn’t the greatest debut phone ever, given that it was bulky, had a rather loose keyboard and didn’t even have any earphone jack, it worked on Android 1.0 that was designed to be an alternative to the iPhone OS. Not being everyone’s phone and T-mobile network being the only available one, it is notable that it could execute apps like Google Talk, AOL, Yahoo Messenger and Windows Live Messenger (the pre-Facebook era).

Since Apple had already had App Store for iPhones prior to a few months, but Google Play Store known as Android Market was available a year later. It was in 2009, when Motorola gave Android the boost it perhaps needed at the time. The sleek Razr phones were better than Droid line-up of phones and had better specifications that was also pushed by cellular company Verizon.

A popular phone making devices for professionals and starting to feel the pressure of an an open-source operating system that has offered relevant opportunities for applications, customization and the phone working and running. During 2010, when the Android ecosystem finally began to expand and the GI’s success, Google and HTC teamed up for Google Nexus One, that got an OLED display and had a better design that tried to give iPhone a scare. But, when that didn’t happen, Apple soon released the iPhone 4 that pretty much reset the performance and experience that seeds of success sown.

It has been a long time since Android had transformed the market and since then has been the king in terms of being the most used UI across the world! To Droid, Team ArcWeb wishes a Happy Birthday! 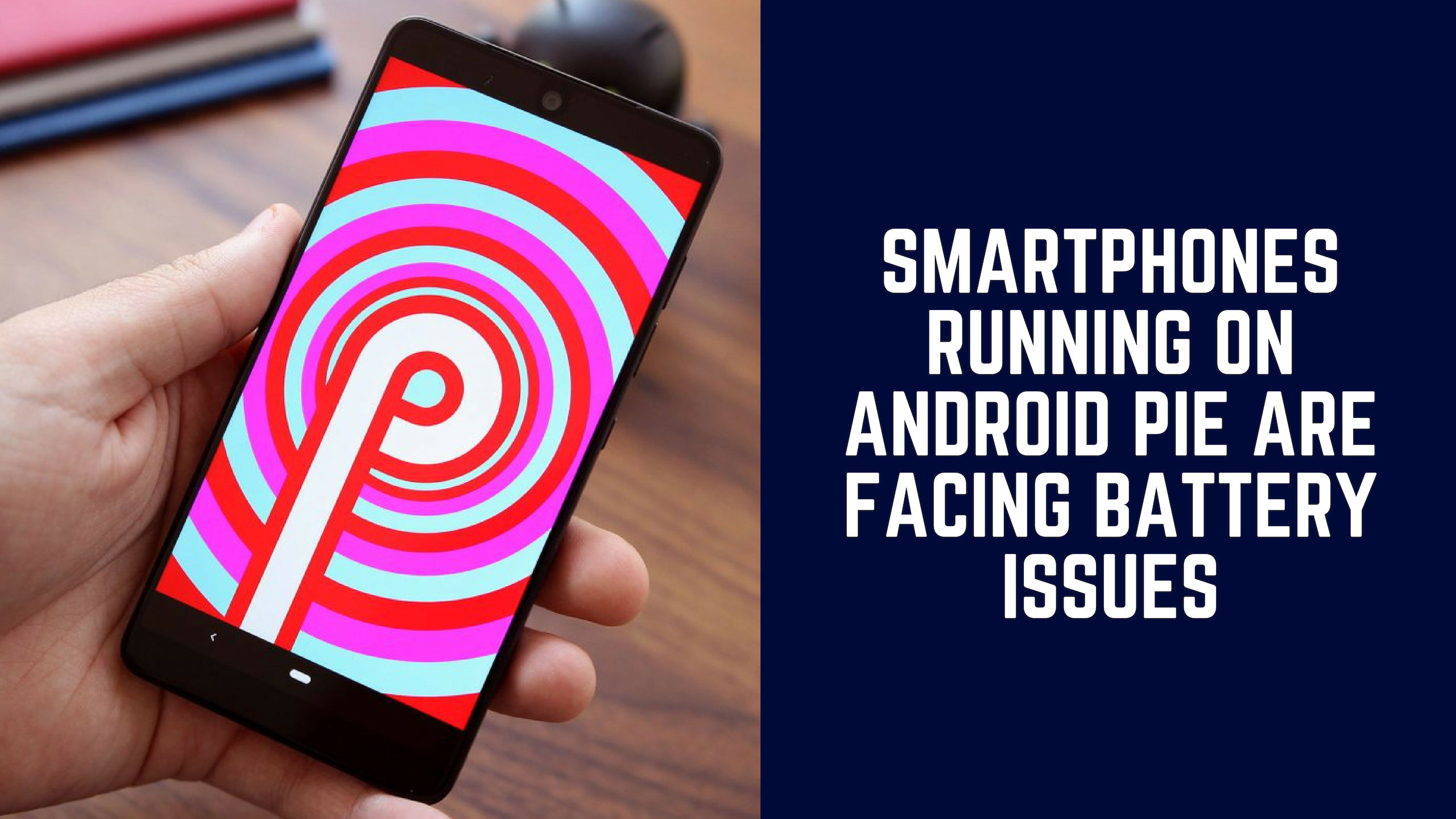