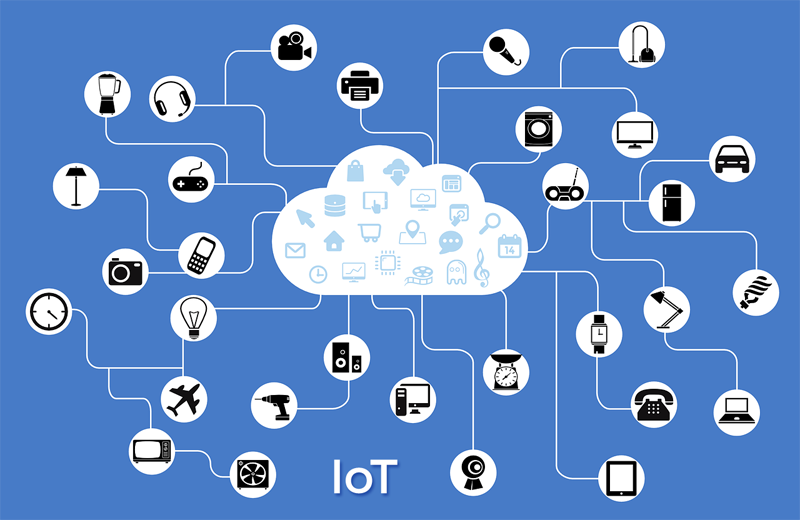 Most important piece of conversation recently is Internet of Things (IoT). This has the potential to strongly impact the way we worked and the conditions we lived in. It was first proposed by Kevin Ashton of the Auto-ID Center of MIT way back in 1999. Although in theory IoT looks thrilling, in practice however, there are a lot of complexities around it. Having said that, the complexities are on its way being worked out as we speak. Most important bottleneck for IoT is its technical and policy-related decisions. Which are as much debatable as nuclear weapons back in 1945.

Internet is readily available and is getting cheaper by the day and with most of the devices being wifi enabled, are now able to communicate with each other. The list is endless that can come under the ambit of IoT which includes everything from cellphones, coffee makers, washing machines, headphones, smart homes or anything one can think of. Imagine a smart home where doors and windows are connected to Internet. You can open the doors for your guests even when you are away and give them access exactly to the rooms they’ll be using.

By 2020 it’s estimated that there will be at least 26 billion connected devices. IoT will be a giant network of ‘Things’ which also includes people. So IoT will create three possible scenarios, People-People, People-Things, Things-Things.

It will impact our lives socially, physically and technologically in every possible way. Most importantly, they’ll be used in Smart Cities and increase the efficiency of almost everything. IoT will give birth to endless opportunities many of which is even not comprehensible at our current level of understanding.

Although the excitement is high, there are a few hurdles that could possibly derail the its growth. Inadequate security and protection of privacy data is one among the top challenges that IoT will face. Even with the current systems we get reports of misuse of Internet by unethical hackers, imagine what an efficient hacker could do with traffic, vehicles, homes, cities etc. connected to Internet!

Right now the best option is to secure the servers, cloud and devices at their individual levels. There may not possibly be a generalized security solution for everything under IoT. Semiconductor companies may have a pivotal role to play by manufacturing specialized and security enabled chips.