Working closely with companies big and small, we understand your world.

The perfect company to handle your video production duties. 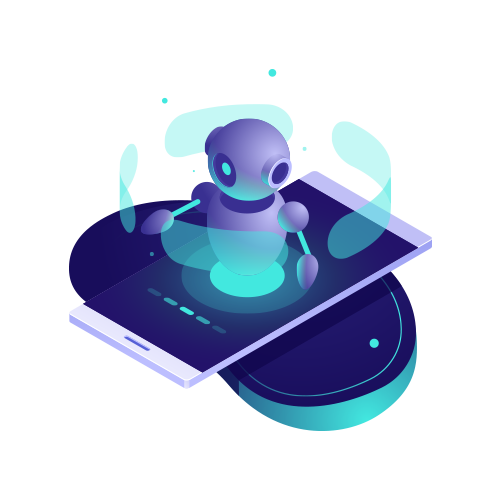 There is no avenue left in this world right now which doesn’t have the effect of Artificial Intelligence. Possibly one of the most aspects on the planet, artificial intelligence deals with a lot of numbers and algorithms.

Taking concerned data and statistics into consideration, artificial intelligence in a way just like how a bunch of humans, thus naming itself that. It has quite a few niches that deal in their own measures such as:

As with every strategy ever planned, this is going to be a consistent feature as well. We are talking about Data Analytics, where brands get their best form of nutrition in statistics and analytics. Data is something without which nothing can get processed. Collecting and comparing data consistently helps in gathering a lot of information on both the brands as well as the customers.

Accordingly, Machine Learning will be the next step where the gathered data is set up. The behavioural pattern of both the brand as well as the customers are taken into account. Every set of the pattern is studied one after the other, thereby reducing the chances of having risks.

Gathering the best pattern possible for one characteristic, it is then saved into a nervous system like state known as the Neural Networks. These data are later used collectively at once considering all of the parameters. This is basically how one would think without the use of a human brain but a lot of numbers itself. 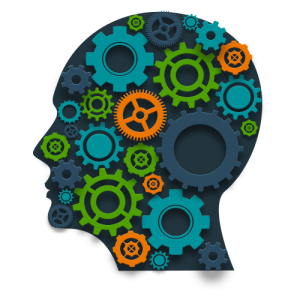 Have a project you want to discuss?

Check us out now!