Technology to Save Earth From Environmental Issues – A Long Road To Go? 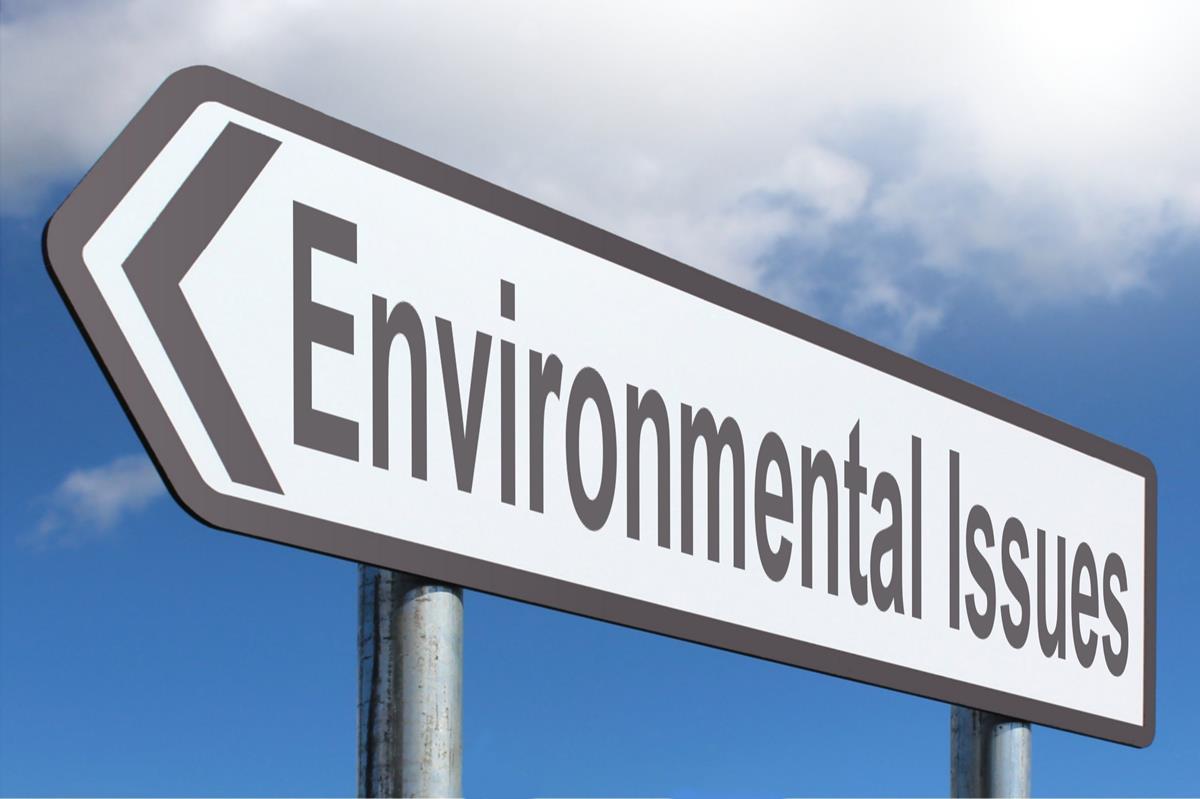 Technology to Save Earth From Environmental Issues – A Long Road To Go?

Whenever we hear the word Technology, our thoughts immediately take us to a concrete jungle that is filled with sensors, hanging gardens, flying objects which are surprisingly identifiable. But, trees and general greenery is nowhere in the imagination, which is the main reason for several environmental issues.

In a nutshell, a developed world where technology has a significant impact must have a sizeable chunk of greenery to support the said development. Any sustainable environment must have the presence of vegetation that’ll support all the species present in the wild.

As far as 2019 is concerned, the game is not being played according to the plan. Human beings are the only reason for the destruction of the biosphere comprehensively. Some people might count Cows (Cattle, in general) and their insanity as far as the Methane release is concerned, but it’s nowhere near the effect that humans have had so far.

Multiple environmental issues are plaguing the planet right now. So many hassle-worthy consequences are heading our way and might just hit us like a speeding truck. In such a situation, relying on technology is possibly the only way to go.

But, as a counter-point, growing technology so far has led us to such a troublesome period. How can we even remotely make it work? The biggest reason we strive forward is the energy requirement.

We do love energy in packets or so. The information age has certainly given a new meaning to it, pun unintended. The game of obtaining energy hasn’t been exactly efficient thus far. A majority of our energy sources are non-renewable and the consequences of using these energy sources and the energy itself are quite fatal.

Using the Internet matters and here is how it can be done.

Tackling the Environmental Issues With Through Awareness

Human beings love competition among themselves. The survival and fighting mentality kick in. However, when something is threatening human beings themselves, the love for competition vanishes. It’s all about gaining territory then, physically or otherwise.

As far as environmental issues are concerned, being in one’s comfort zone will not let them know about how things are panning out. Making people aware of the same is what will give them a reason to think about the environment.

The easiest way to get the same done is through Social Media Engagement. Now, one might wonder, mass media outlets can also pull off the same thing. What’s the massive difference between Social Media and these common media outlets?

The difference is the age group relevancy and proactivity. People who are part of the massive Digital World here are extremely active on the platforms and are consistently updated with all the latest news and information.

Social Media Engagement does help a piece of information get through to remote corners of the globe with the perfect usage of words. In such a situation, it will be easier to explain to the crowd that pays attention to what they are seeing.

The major environmental concerns for this particular year are:

Almost everything mentioned here has been blared by everyone multiple times over a decade or two. Still, nothing significant is visible to the naked eye. Letting the information reach the people is dissimilar to making them aware of the consequences.

The quickest options that one can go for right now are:

Now, these things are impossible to get it done in a matter of a week or a month or a year. Even a generation wouldn’t be enough. But, the easiest thing to do is to make someone aware of the consequences so that people make their way and help everyone with their part.

Hopefully, the imaginary deadline presented to us by Mother Nature isn’t too close.

Fitness Tracker to VR – The Steady Amalgamation of Technology and Human...

Mobile phones are an inseparable part of our lives right now. It isn’t even a question to think that life without mobile phones can be any smoother. As far as […] 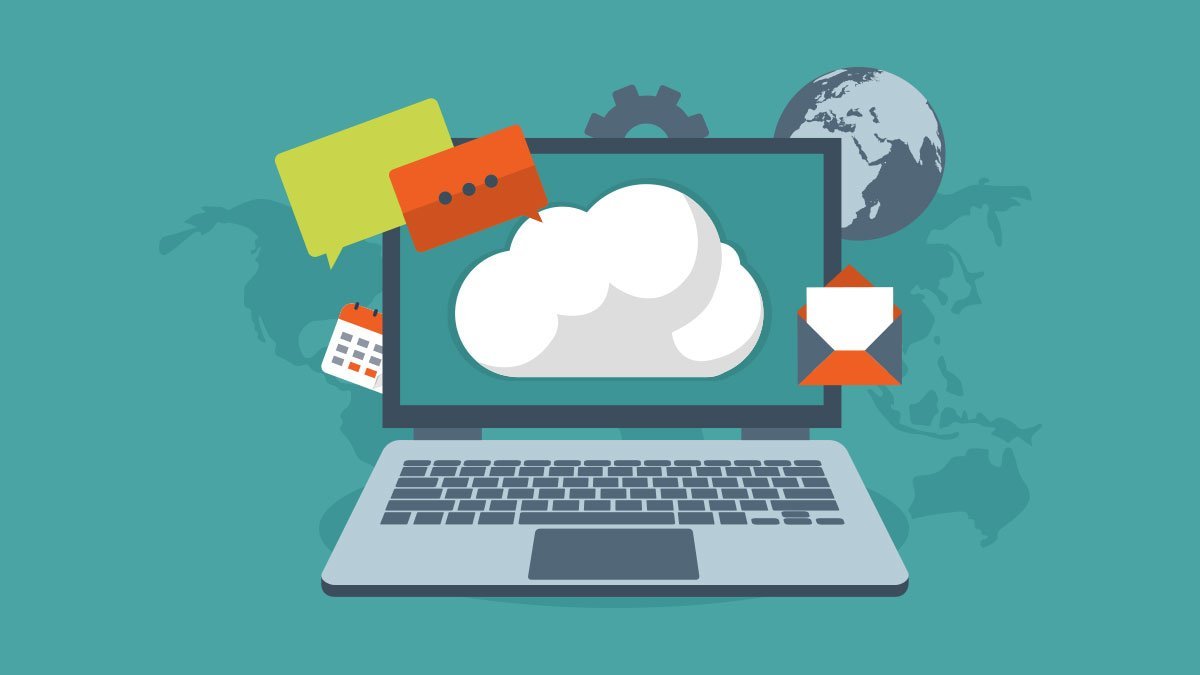 Us, humans are intrigued and fascinated with information which is millennia old. Present-day information doesn’t excite us as much as something from the past. Possibly, that’s the reason why culture […]