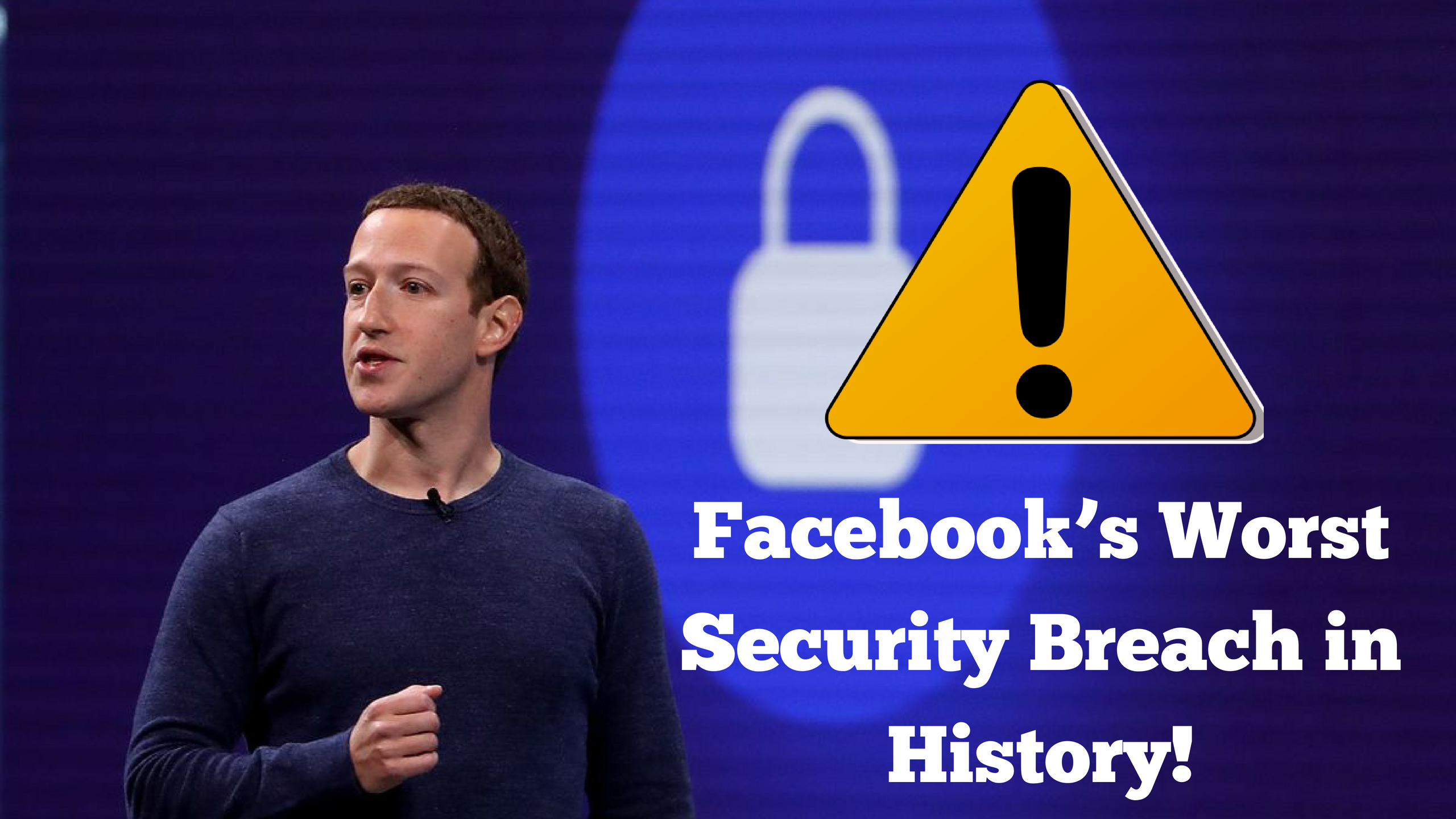 Things aren’t going good at all for Facebook as last night over fifty million Facebook users have been exposed to ID fraud after the biggest ever cyber hacking in history. Facebook INC. went on record to say that hackers were able to access accounts on an unimaginable scale because of a certain security issue that had been overlooked for more than a year now. Facebook further said that it had alerted FBI of this breach and FBI reports point to a rogue state like Russia responsible for this incident.

People all over the world have been raising a lot of questions and situations are worst to the extent that people can no longer trust Facebook like before. Facing questions about the delay in taking necessary steps for the security issue, Facebook has been trying to make things right since the event that happened earlier this year where around tens of millions of users has personal data accessed by Cambridge Analytics, a political firm under Donald Trump in 2016.

On which Facebook clarified that it was because of a change incorporated in July last year that hackers can actually steal tokens that let users to access Facebook without entering their passwords, leading to the data hijacking of 50 million accounts. With these tokens the hackers could entirely take over the affected account, download photos, messages and several personal data.

But since then Mark Zuckerberg had gone on-record to say that User Data Protection is what Facebook stands for. But after this blow again on users, it has become a lot more tougher for people to trust Facebook anymore.

According to Guy Rosen, Vice President, Product Management of Facebook it was unclear that which individual is behind this attack but presses that it was “broad” highlighting that it could the work of an organised group. David Atkinson, the Chief Executive of cyber security company Senseon said that the aftermath indicate that the hacker is towards the sophisticated end of spectrum and has the hallmarks of a nation state attack. Coming after just weeks before the really crucial US midterm elections, this attack has left everyone in utter shock.