Say Goodbye To Musical.ly and Hello To ‘TikTok’! 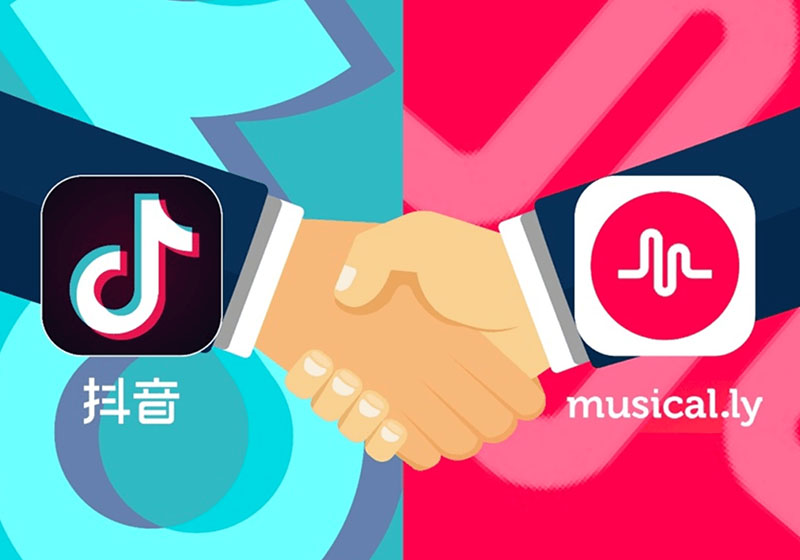 Say Goodbye To Musical.ly and Hello To ‘TikTok’!

Don’t worry, all your Musical.ly videos will be saved and upgraded to ‘TikTok’ automatically!

So, Musical.ly which has reached the milestone of 100 million monthly active users was acquired by Chinese company ByteDance in November 2017 and was incorporated as ‘TikTok’ yesterday morning! The best part, the ‘TikTok’ app has new features and platform that retains the core feature of less than 15 seconds videos.

TikTok remains as a stand-alone app in China and boasts over 300 million active monthly users. With Vine successor V2 postponed indefinitely looks like TikTok is going to be the closest thing that we can have till Vine comes back. But rebranding the app to a new name and upgrading the users to a new platforms can harm the original fan base of the app and therefore affect the figures of users, but just like everything else it’ll be upto the users whether they’re accepting the change or not!

For more such latest news on tech, visit arcwebsmac.in 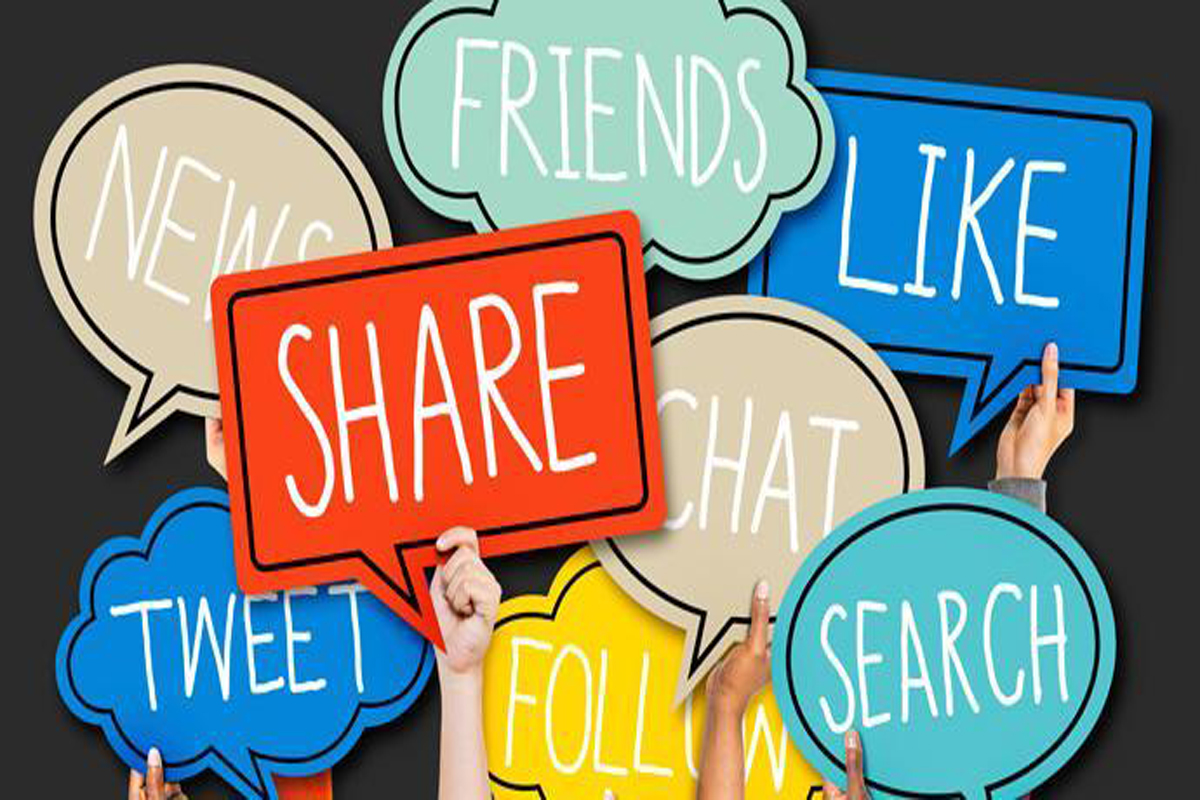 The colossus that Social Media has become over the past decade and a half, it is almost impossible to imagine how deep the roots are. No matter what the nationality […] 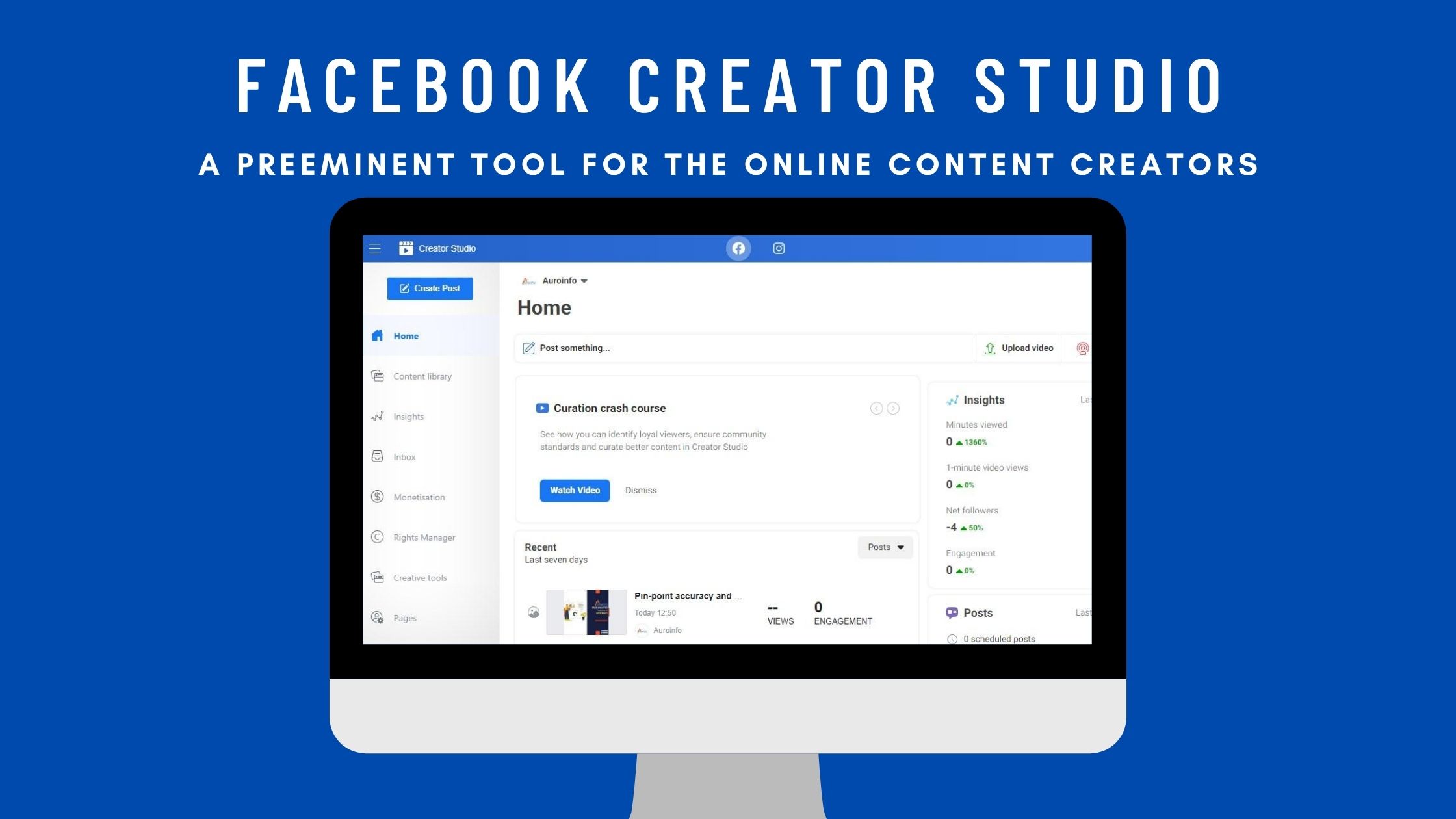 There are many online content creators who usually create amazing videos to connect with the world. They are regarded as the most evolving community in the online platform. Because of […] 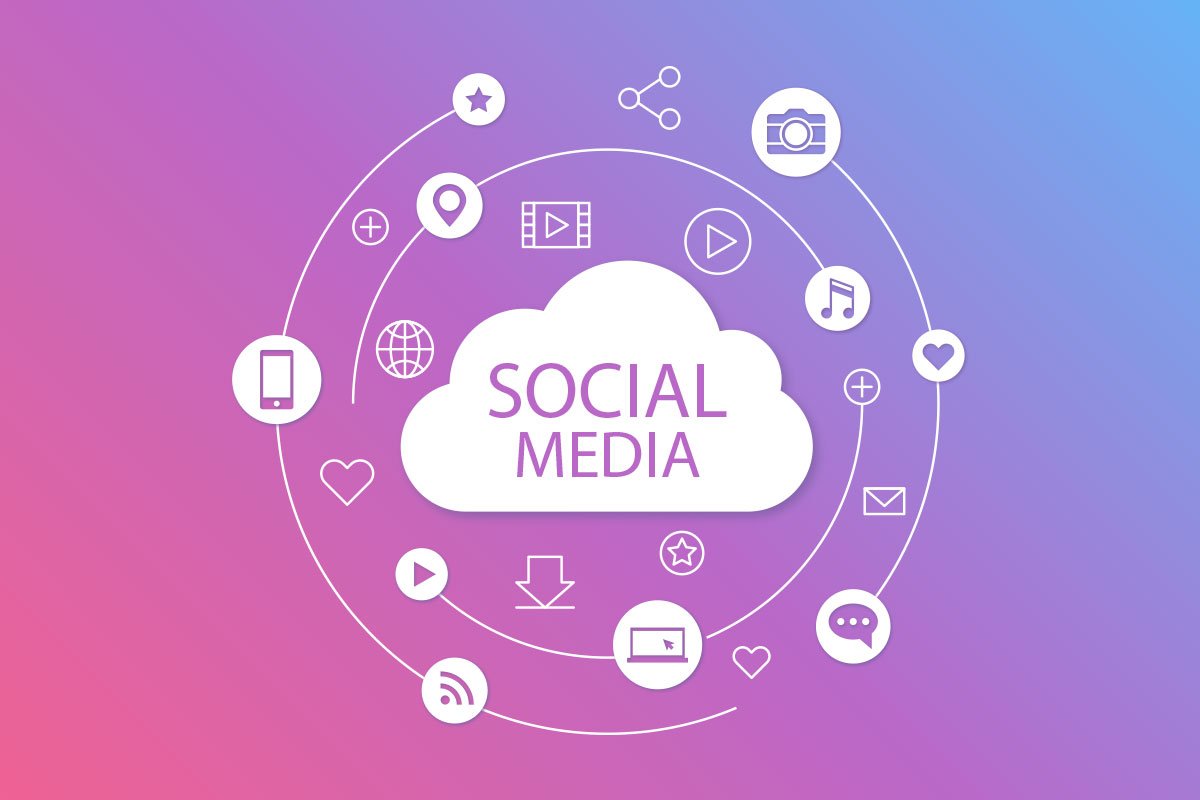 Following an audience is the key now. And then, the immediate step after that is making them follow you. In simple words, this is exactly how social media platforms work […]