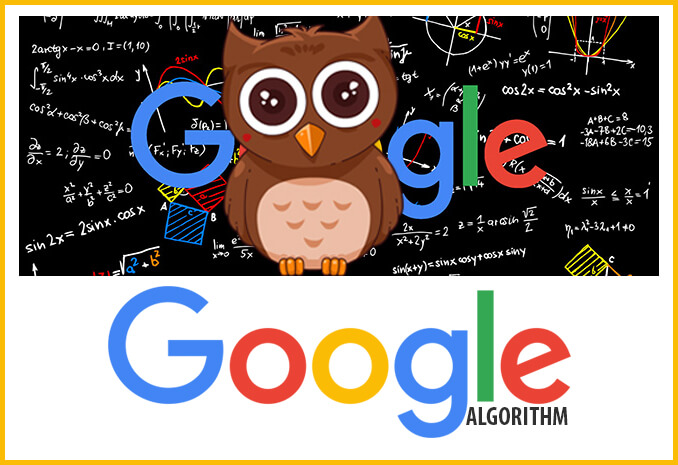 Google surpassed its previous filter updates by many leagues when it announced the launching of ‘Project Owl’ early on Tuesday.  Even though this bit of news could come across as a challenge to the existing positive-ranked sites, it is no threat to genuine publishers.

For sometime now, Google has been constantly harassed with reports of ‘fake news’ from its users. The recent assessments show a higher consistency of information being wrongly stated. For example, questioning what yellow in the traffic light stands for is one thing, but something like ‘did the Holocaust really happen?’ needs serious thought. A question as plain as this doesn’t only show the ignorance of the users, but also throws a dark shadow on the repute of the mega-corporation. What Google’s latest ‘Owl’ update does is basically this- it repairs the above mentioned damages in an attempt to reconstruct its popular image in an efficient, three-dimensional method.

While filters launched earlier in the decade were quite productive in pushing back unworthy content  (Google Panda, Penguin and Hummingbird updates), it still left a lot to be desired. ‘Owl’ here not only blocks ‘fake news’ but has also come up with a feedback option through which the user can notify the centre of further misuse. The autocomplete feature has been reprogrammed so that objectionable suggestions are eliminated. The search engine refrains from predicting provoking substance that may be misleading in nature.

As its final resort, Google has also organised a procedure of sifting through data on an ‘authoritative’ level. You might ask what ‘authoritative’ means. This is where manpower takes over. Teams of adept analysts are hired by the company to sieve out unnecessary and irrelevant content. While this doesn’t affect the rankings directly, it definitely helps the algorithm to  segregate reliable information from any kind of sham available out there. This venture undoubtedly assists the user and saves him or her from counterfeit and misleading sources.

What remains to be seen is how far this solidarity between man and machine is going to be effective, and for how long. According to Danny Sullivan, a leading expert in this field, has speculated a huge fall and rise in listings. Despite all its efforts, Google will find that achieving cent per cent results is still a faraway dream. Gary Illyes from Google has been bombarded with all sorts of queries from frantic users. Notwithstanding constant assurances, a certain amount of skepticism still persists: if newer sites will face a setback, or if bigger brands will gain an upper hand from this.
All in all, Google has taken a huge leap forward with no major hindrances. ‘Project Owl’ is assuredly a success story waiting to be retold. It is, more or less, ‘Owl’ to the rescue!