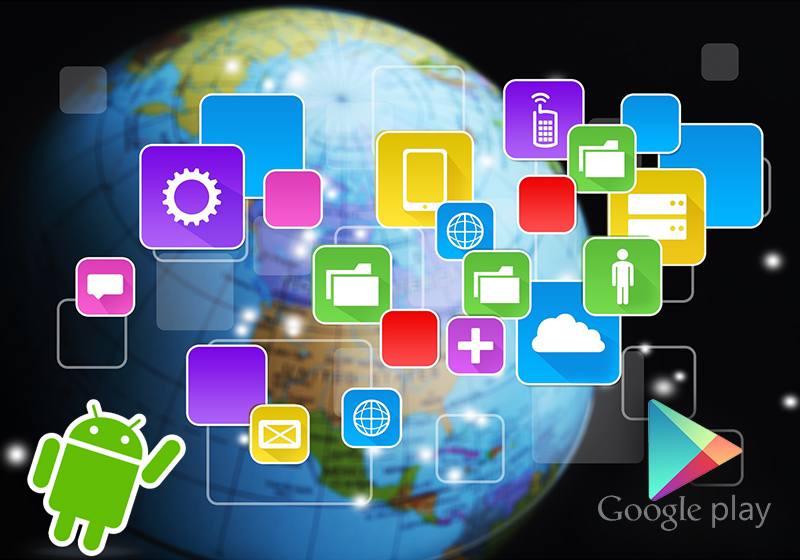 The coming-of-age of smartphones has had a substantial effect on our lives and has certainly improved our lives. One such technological advancement is the ingenious combination of an applications store and Google. The Play Store!

The Play Store is an in-built, official haven to all apps present in smartphones. It is used to download applications directly either free of cost or at minimal prices. Users can buy music, movies and ebooks. Features such as easy-downloading and smooth and efficient functioning make it very popular. A user can directly search for the app or use keywords such as ‘top free’ or ‘most trending’. Google pulls up the list of apps pertaining to your requirements and offers a variety of choices in every sector.

Likewise, it also colour-codes to let the user know how popular an app is and suggests similar ones. You no longer need to keep your android OS updated always; the Play Store notifies its user of individual updates, when available. It has recently come up with policies that benefit developers as well as users. Those willing to make purchases through the Store can rely on PayPal, which supports the acquisition of contents and other applications.

Being branded as a Google product naturally wins the trust of customers and safeguards their assets. Security is paramount to all parties involved. You can manage your device to ask for authentication every time you make a purchase. Google Bouncer, an automated anti-virus system, scans both new and existing applications for any signs of threat before making it available for users to download unto their phones. It also scans apps after downloads and checks for malfunctions or any unusual activity.

Another latest feature is the beta testing program. A small group of users are given access to the beta versions of certain apps before rolling it out to the rest of the public. Google Play Store is one of the most effective platforms hosted by Google and is said to be growing larger day by day. Users prefer a single place where all things are readily available. Google Play Store certainly is the Supermarket of all Apps!