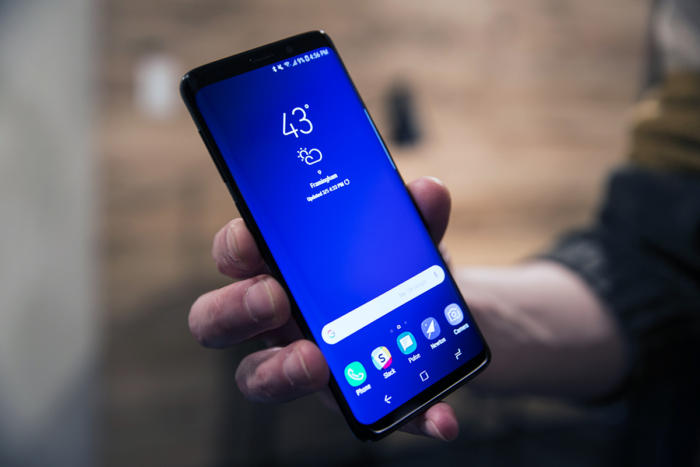 The results are out! The global smartphone shipments are over 386.8 million units in the third quarter this year, declining more than 3 percent annually. But the Chinese players OPPO, Xiaomi and Vivo reached their highest ever shipments in a single quarter, according to the new report said on Friday. Samsung leads the smartphone market with 19 percent market share, recording its highest smartphone shipments in India and Indonesia, while Chinese players continued their growth with performances outside China.

While Chinese brands like OPPO, Vivo, and Xiaomi have reached uncharted new highs in the smartphone shipments in a quarter and has more than 50 million smartphone shipments and retain the second position in the third quarter of 2018. While the Apple iPhone shipments remained annually, revenues are growing with 29 percent with a record selling price of $793.

As the retailers are preparing up for the holiday season, Samsung’s lineup (Galaxy S9 and Note 9) are less exciting than the latest new flagship devices from Apple (iPhone XS Max and XR), Huawei (Mate 20 series) or OnePlus (6T).  This could change a lot of things for Samsung since it would mean a huge difference in the numbers for the next year!