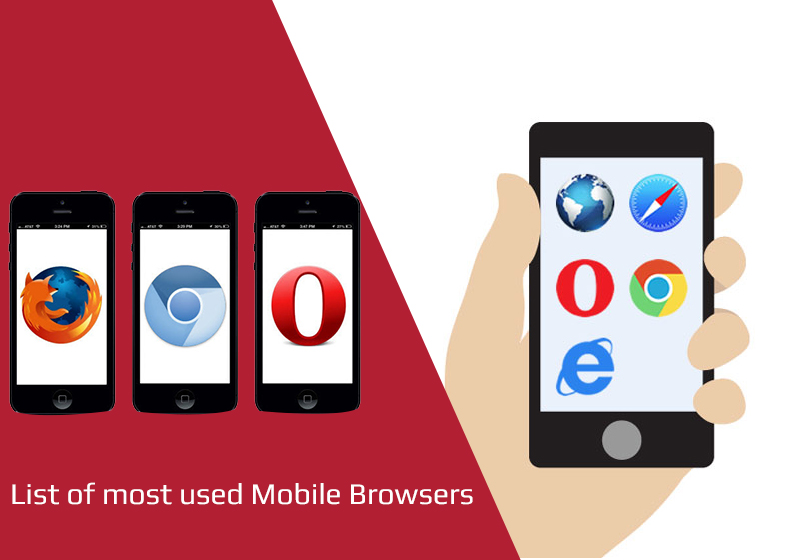 The world today is incomplete without internet. People on the go are armed with their phones which are in return armed with the best browsers to connect users to anything, anywhere. Some useful browsers commonly used in androids and smartphones:

Chrome too comes with the latest compression technology, allowing it to save mobile data. It has become the most widely used mobile browser in the recent times. Its autofill option helps in getting hassle-free search results whereas the incognito mode helps in browsing privately where one can stop bothering about browser caches, history or cookies. Its most distinguishing feature is its sync with google account across multiple devices. It also enables voice search.

It was developed by Apple and is the default browser in iPhones and Mac. It accommodates ad-blocking and comes with the usual features of other mobile browsers. As of now, iOS also supports Chrome, making it a tough competitor. Its built-in search option helps in quickly pulling up results. It can work with a number of tabs simultaneously, moving up from 36. Another advantage that it provides is the option to browse privately. Unlike the incognito mode of Chrome, this only works when you browse in a public domain.

This widely used browser comes with data compression technology and ad-blocker as well. Thanks to the cloud storage, download will continue even if interrupted. A while ago controversies regarding security issues rose up, but the rumors have well been laid to rest. The browser is compatible with Windows Phones, Android, iOS and Blackberry. The availability of reading options in numerous languages- Russian, English, Indonesian, Vietnamese- account for its worldwide users. A plus point for Facebook followers- it speeds up facebook even in slow connections.

The android version of the Firefox web browser was launched by Mozilla in 2012. While it comes with usual compression and speed features, its special night viewing mode can be reset to take the strain off your eyes. Also, the upgraded privacy features certainly make it look good in the market. It also supports additional qualities like add-ons and flash.

Launched worldwide in 2006, Opera Mini is a mobile version of the Opera software. It is one of the most popular browsers intended to be used by smartphone users. Its main features include reducing data transfer through compression, indirectly saving precious MBs. The improved portrait design for small screens allow vertical scrolling and saves pages for offline reading. Another characteristic that makes it popular is that it supports bi-directional text. Though the program has faced criticism due to lack of end-to-end security in systems and inability to support full-view pages, its latest ad-blocker is the redeeming feature. It works faster even in slow connections. 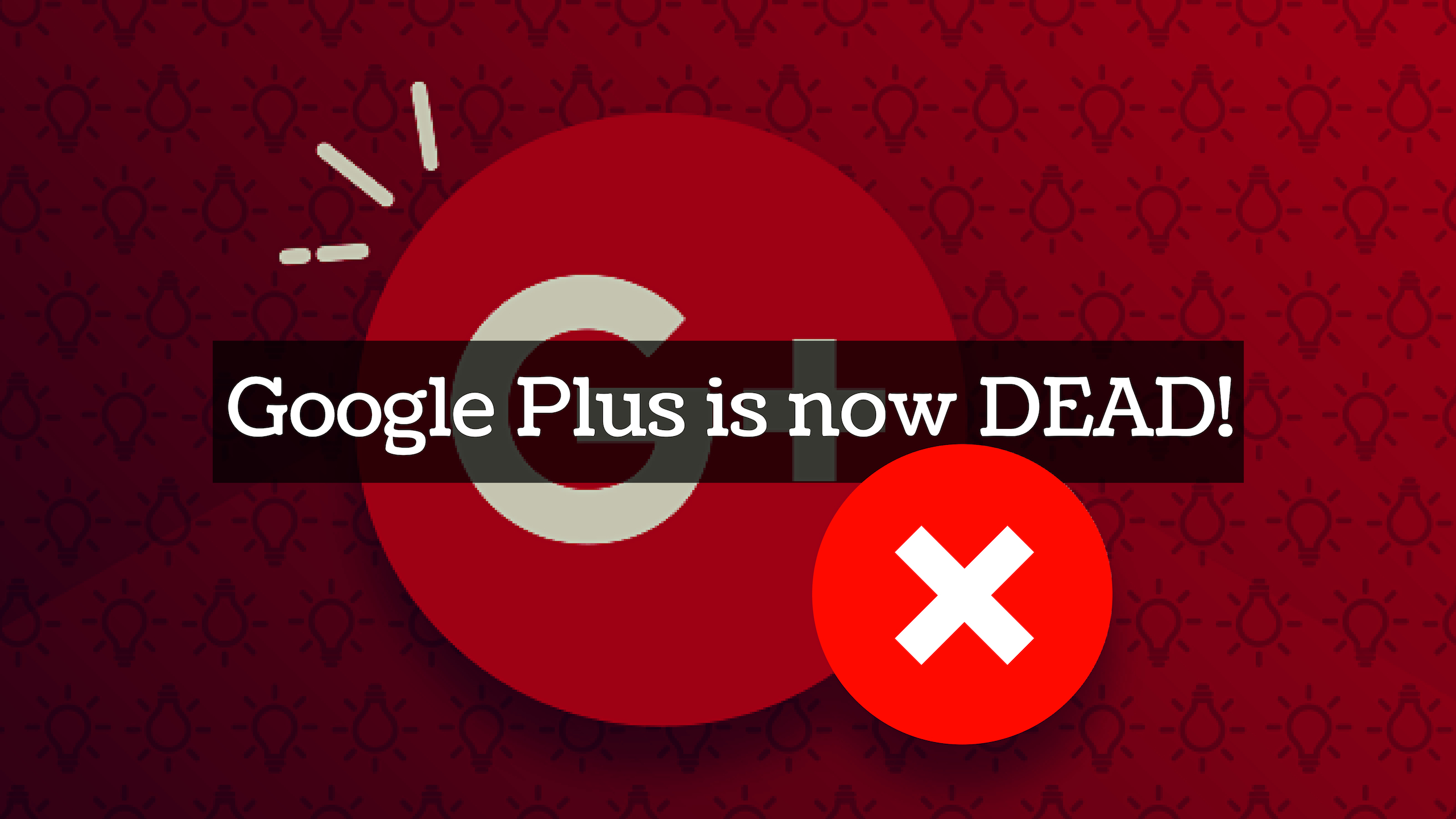 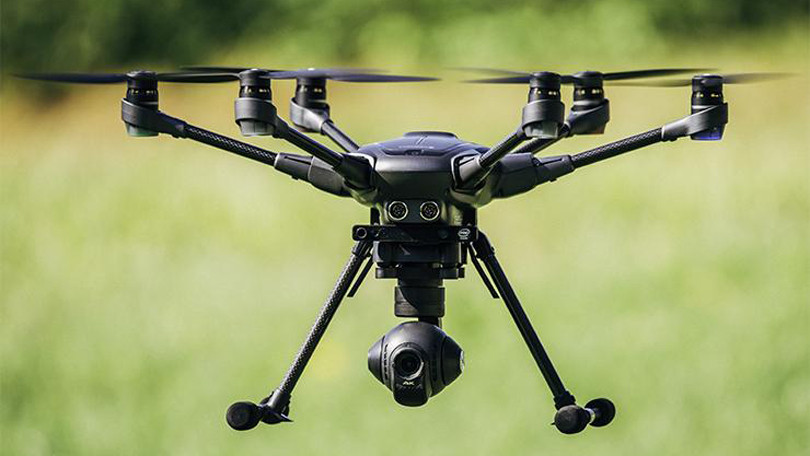